The Venous Ultrasound: How It Works Medical technology has revolutionized the world of healthcare. Every day, new discoveries and practices are being implemented that result in better diagnoses, treatments, and overall patient experience. The use of ultrasound is a very common and risk-free tool that is often used throughout the stages of venous diagnoses and treatment.

What Is a Venous Ultrasound? 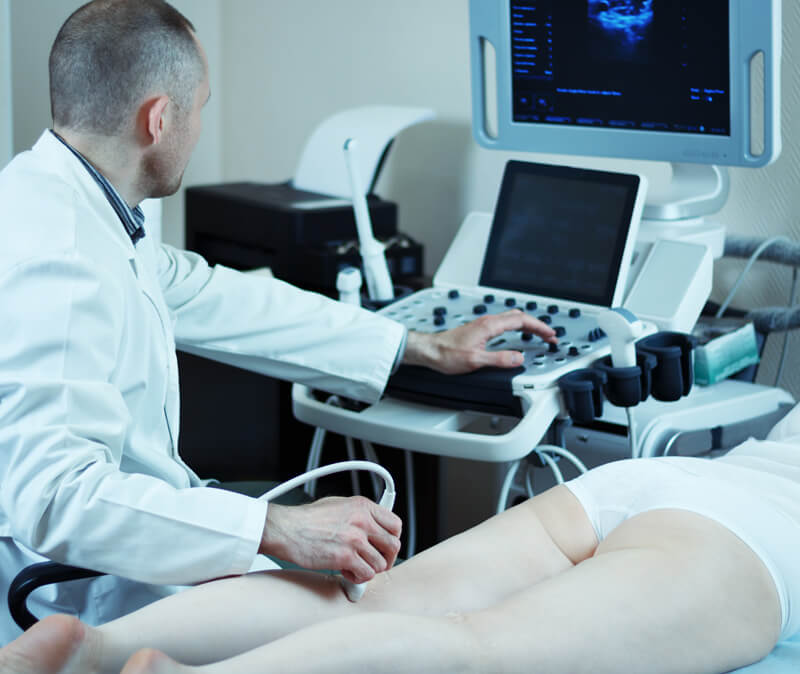 An ultrasound is nothing more than sound vibrations that are used to create a visual image. One of the most common uses for ultrasound is during pregnancy examinations, although it can also be used to look at a vast array of structures within the body.

During a venous ultrasound, a probe is placed externally on the skin and emits sound waves. When the sound waves encounter objects, they send a signal back to the probe, which is connected to a computer. The computer then composes an image which can provide substantial information about function, structure, and movement of soft tissues and organs.

Some ultrasound scans are brief and only last 10-15 minutes, while others can be about 30-45 minutes long, depending on the nature of the exam.

Ultrasound is completely non-invasive and provides real-time imagery and information. In addition, there is no radiation exposure, unlike x-rays or CT scans. They are widely accessible at many clinics and offices and are often lower-cost than other diagnostics.  They’re usually covered by most insurance plans.

How Is Ultrasound Used to Treat Vein Conditions? Because most vein conditions involve insufficient blood flow, ultrasound is used first to determine which veins are compromised and if there are any identifiable blood clots. Once your doctor has identified the damaged valves and route of the abnormal circulation, there are several procedures that can be used to improve the appearance and relieve the uncomfortable symptoms of afflicted veins.

All the treatments provided at the New Jersey Vein and Vascular Center involve ultrasound guidance. This means that while conducting laser therapy or placing catheters, your doctor will always have a clear visual representation of your venous structures. And highly invasive surgery is unnecessary.

The aid of an ultrasound ensures that your procedure requires minimal recovery time and can be performed quickly and safely. There are no known harmful side effects or complications that occur from utilizing an ultrasound. It is one of the safest medical practices used at medical facilities around the world. At The New Jersey Vein and Vascular Center, we are proud to offer the most advanced and safest procedures and diagnostics for all our patients. Our high standard of patient care, industry expertise, and cutting-edge treatments ensure that you have the best chance for positive and lasting results. If you have any questions or would like more information on the services we provide, please contact us. 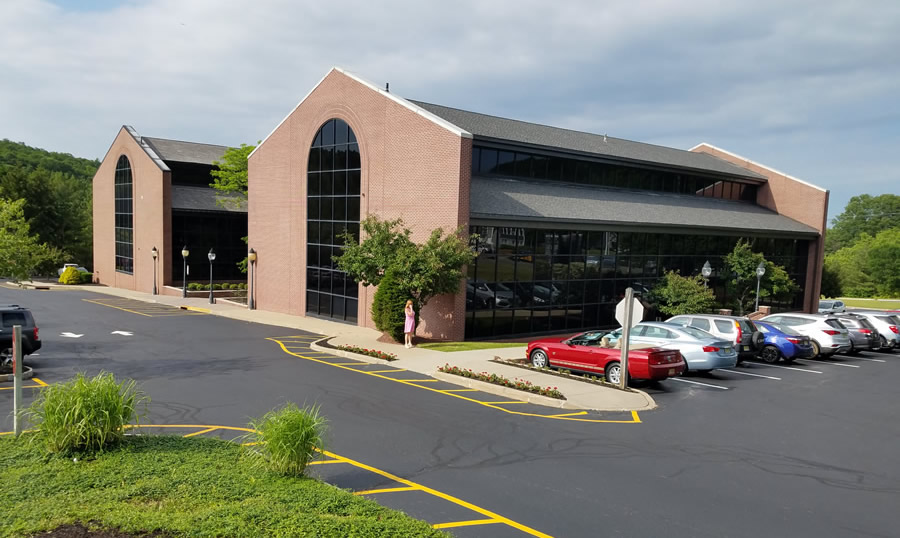